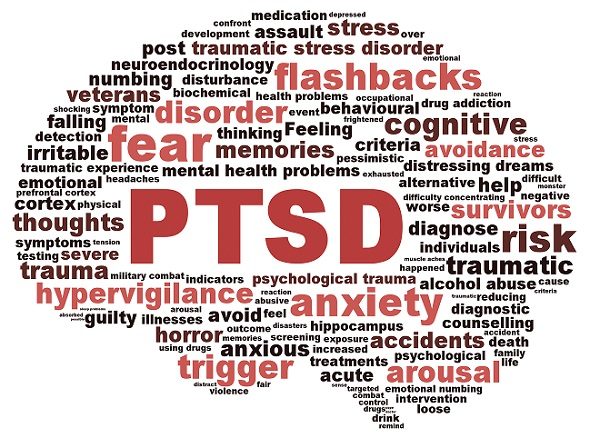 Post-traumatic stress disorder among surviving firefighters was a much publicized topic in the months and years after the September 11 terrorist attacks. Many FDNY firefighters, who felt the shock, grief, and emotional devastation of losing 343 of their own to a single event, developed acute and persistent symptoms of PTSD. Now, more than 15 years after the attacks, we have a better understanding of how PTSD affects first responders. It doesn’t take a large-scale disaster to induce PTSD in a firefighter who has faced a harrowing episode where great peril or actual death has occurred. Today, we are much more aware how the emergencies firefighters routinely face can give rise to PTSD symptoms.

However, a firefighter can suffer from PTSD without any of these factors being operative. Symptoms include:

Firefighters who experience these symptoms will have immense difficulty performing their job-related duties and may also suffer greatly in their private life. But Lamplugh cites experts who stress that healing is possible: “Firefighters suffering from PTSD who receive proper intervention can recover fully and lead productive lives and have successful careers.” Unfortunately, without intervention at the firehouse and departmental level, many firefighters “will live with the symptoms of PTSD, attempting to cope using destructive behavior. PTSD symptoms may even force some firefighters into retirement.” Lamplugh’s article suggests that a military protocol known as an After Action Review can be adapted for firefighters and used to identify those who could benefit from treatment for trauma.

As advocates for injured firefighters, we at Barasch & McGarry urge individual firefighters to seek treatment when symptoms appear. We also urge the FDNY and other departments throughout New York State to adapt proactive measures to identify at-risk firefighters and refer them to treatment on a timely basis.

I apreciate you mentioning me in your blog posr regarding firefighter PTSD. I welcome a call if youever need me to help a first responder get into a treatment program. I run a peer support model program in Eatontown, NJ.

I am a Retired Firefighter (E157). I am out on 3/4 Disability with PTSD. I was just at the FDNY Medical office for a WTC Health Checkup.
They said I have GERD as well.
Going for an Endoscopy and Colonoscopy in the near future.
My Auestion to you is ” Am I entitled to any Compensation from the VCF for PTSD yet?
And ” Should I put in a claim for the GERD?