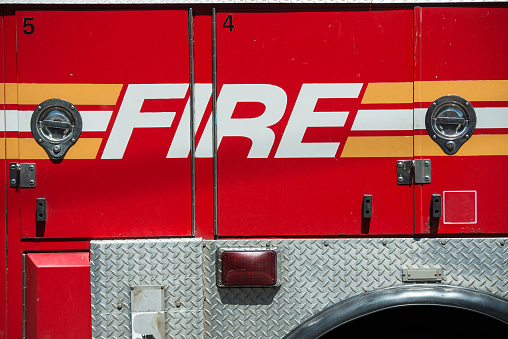 After a record-setting 2016, when civilian fire deaths were the lowest in 100 years, FDNY Commissioner Daniel Nigro announced the bad news for 2017: that fire deaths in the city had increased by 25, to a troubling total of 73. According to a post on Firefighternation.com, “In December alone, there were 26 deaths — the highest number in any month in decades.” Although “serious fires” for 2017 declined by eight percent over the previous year and by 15.5 percent from 2015, it took only three serious fires to claim 21 lives.

The leading causes of these deadly fires are all familiar:

Commissioner Nigro lamented “the loss of every life lost due to fire,” and once again emphasized the importance of fire prevention. Although the FDNY has been aggressive in efforts to educate the public, making fire safety presentations to more than 750,000 people annually, and has distributed and/or installed more than 150,000 smoke alarms through its #GetAlarmedNYC program, Commissioner Nigro conceded more must be done: “Several recent tragedies demonstrate our work is far from over and we must do all we can to reach everyone with vital, life-saving knowledge about how to prevent fires and what to do if you’re in a fire situation.”