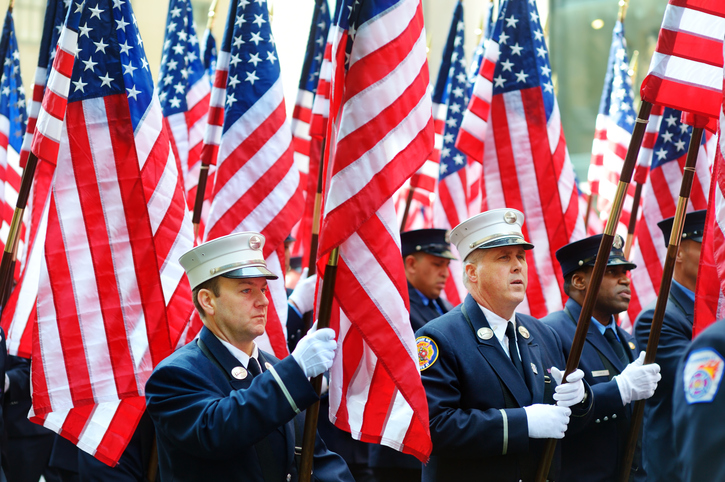 Even in this era of intense partisan fighting, Democrats and Republicans agree on the importance of protecting the people who risk their lives to protect us. This commitment became law with the passage of the Firefighter Cancer Registry Act, which will help us understand why firefighters experience such high rates of cancer. Recently signed by the president, the bill was passed with bipartisan support, especially from New York’s representatives in Congress.

The Firefighter Cancer Registry Act was created as a first step to solving a serious public health problem. Both professional and volunteer firefighters contract cancer at a much higher rate than that of the general American population. Medical experts suspect this is the result of the many toxins that they are exposed to in burning buildings, but they don’t yet know which specific toxins are responsible or how firefighters are exposed to them. Without that information, there is little we can do to protect these brave men and women.

To solve this mystery, the new law authorizes $2 million in federal funding to be used by the Centers for Disease Control and Prevention (CDC) over the course of the next four years to create a registry of all firefighters in the United States. The registry will contain information on whether the firefighter is a professional or a volunteer, how many incidents they respond to each year, what types of incidents they’re involved in, and other details. The more data researchers gather, the easier it will be to identify the specific experiences that cause firefighters to develop cancer. We can then take the steps necessary to stem this cancer risk.

The bill proposing the registry was introduced by Rep. Richard Hanna and sponsored by Rep. Chris Collins, both New York Republicans; it eventually passed the House unanimously. In the Senate, the bill was strongly supported by New York’s senators Kirsten Gillibrand and Chuck Schumer, both Democrats. It was signed into law by President Trump last month, and is currently being implemented.

In expressing his support for the bill, Senator Schumer explained just how important it is to support firefighters: “Every day firefighters risk everything to protect communities and families across New York. We owe it to these fearless men and women to ensure that if they get sick, they will be cared for in the same way that they care for us.”

Barasch & McGarry echoes this sentiment and strongly supports this act along with any other efforts to support firefighters. We understand both how much courage it takes to fight fires and how hazardous this work is. We want to show all firefighters and other first responders our gratitude for the very dangerous work they do, and that starts with understanding what risks they face and offering them the support they need to stay healthy. The Firefighter Cancer Registry Act is an important step in that direction.