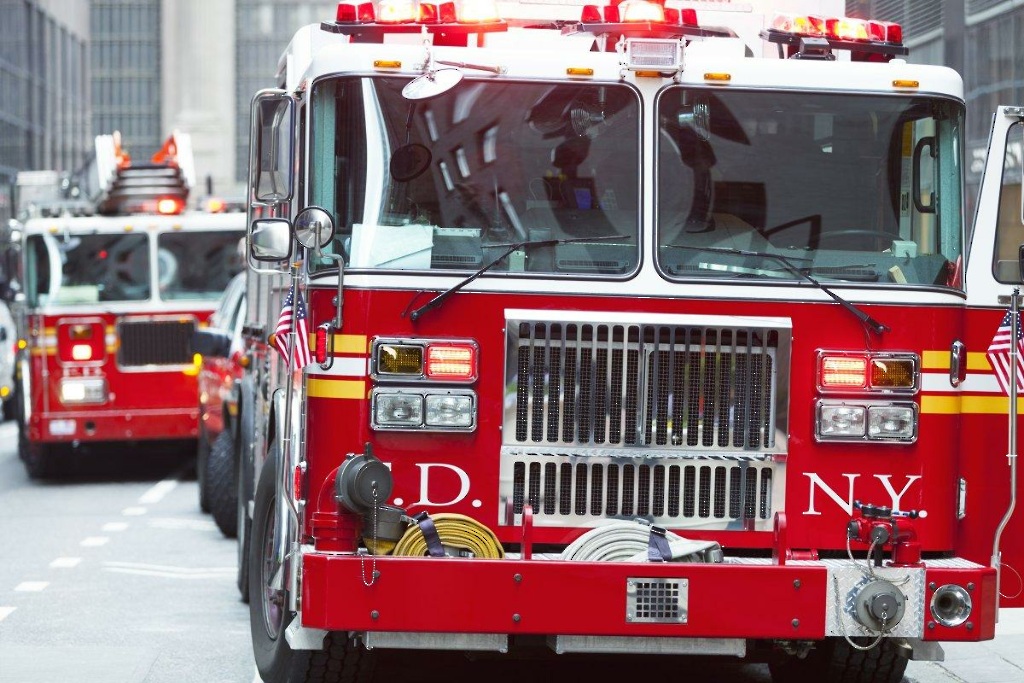 In October, a jury in Pittsburgh dismissed a suit brought by four firefighters against a siren manufacturer whose siren they blamed for hearing loss. The firefighters claimed the siren, manufactured by Federal Signal Corporation, was defective because it was unreasonably unsafe. The trial lasted two weeks, but the jury deliberated for less than two hours before reaching its verdict. It was, according to a company press release, “the sixth consecutive defense win” for the manufacturer.

The plaintiffs had a tough case to make. First, they had to show it was the siren rather than some other factor (such as loud music or disease) that had caused their hearing loss. But more importantly, they needed to convince a jury the siren was a defective product because it was unreasonably unsafe when used as intended. In other words, the siren was too loud to be used as a siren.

That’s not an impossible case to make, as anyone who has every covered their ears to protect from a piercing sound can attest. Loud noise is destructive, and companies that create devices that produce loud noises should know this. On the other hand, people understand that the effectiveness of a siren depends on it being loud. Sirens must cut through the din of city traffic. They must be audible for blocks to give motorists and pedestrians notice of the approaching fire truck. The plaintiffs would have the burden of proving the defendant’s siren was much louder than necessary to achieve the goals of a siren.

At Barasch & McGarry, our attorneys advocate for injured firefighters in a variety of cases, including hearing loss. If you are a firefighter dealing with hearing loss, call us today at [ln::phone] or contact us online to schedule a free consultation.