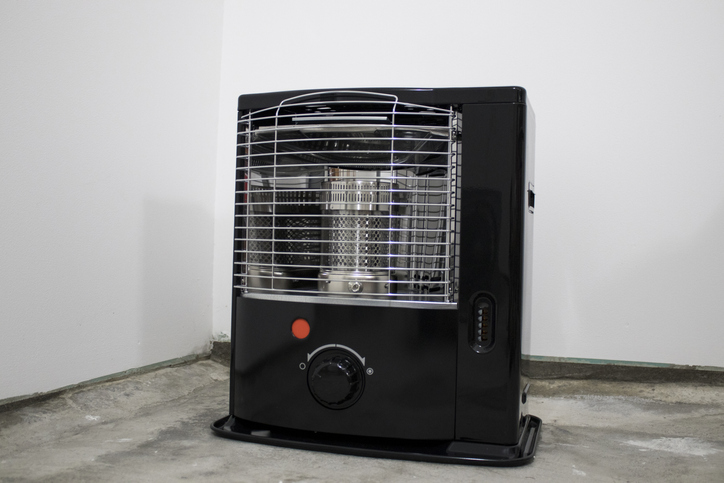 New York recorded 112 fire-related deaths during 2019, the highest fatality rate among all 50 states, according to a review conducted by the Fireman’s Association of the State of New York and the National Fire Prevention Association. Though deadly fires can have many different causes, blazes associated with heating equipment were found to be the most prevalent.

In a press release detailing these grim statistics, FASNY and NFPA cited several types of heating appliance misuse and malfunction that contribute to tragedies that plague the state during winter months. The release also offered tips for stopping them, including:

Any fire can inflict serious harm on those who are inside the structure, but it’s also crucial to remember that each call could be deadly for firefighters, even if the blaze itself is quickly controlled. Therefore, it’s everyone’s responsibility to take steps that minimize the likelihood of a fire associated with heating equipment, cooking appliances, fireplaces or any other potential source of flame inside one’s home or business.

The lawyers at Barasch & McGarry are noted advocates for New York firefighters, representing them in injury claims, including cases stemming from 9/11 illnesses. For a free consultation with a dedicated attorney, call us at [ln::phone] or contact us online.